Blimey, is it really the weekend again?? Evidently so as it’s Rainbow Snippets time 🙂

Today I’m giving you a few lines from my WIP. It’s something I hadn’t planned on writing at all but now I’m nearly 80K words in, I think I better think about what I’m going to do with it.

This is Active Duty. Cover courtesy of a wonderful fan!

Featuring Jason, who made his first appearance in my Responsible Adult serial, who is now a Corporal in the UK Army, Infantry Regiment, based out of Catterick, North Yorkshire. He’s been tasked with training the new recruits. Something that he never thought would lead to a complete upheaval in his life.

The book is told from present day with unraveling flashbacks. This is from Chapter One, present day, where we see a little unease in our usual bold as brass Corporal Jason Williams…

The lad at the door ran a hand through his dark hair. Jason had told him to cut the lot off. Fuzz top. Not a requirement anymore, but that furry mound of dark locks that billowed in the wind while running laps pissed Jason off. Not to mention the lack of proper greeting. Eventually, the Private raised his hand, palm facing outward, and waited.

“That’s Corporal to you, Private.” Jason’s fingers trembled at his side. He clenched them in defiance.

Rainbow Snippets is a group for LGBTQ+ authors, readers, and bloggers to gather once a week to share six sentences from a work of fiction–a WIP or a finished work or even a 6-sentence book recommendation. You can read all the other snippets from great authors here. 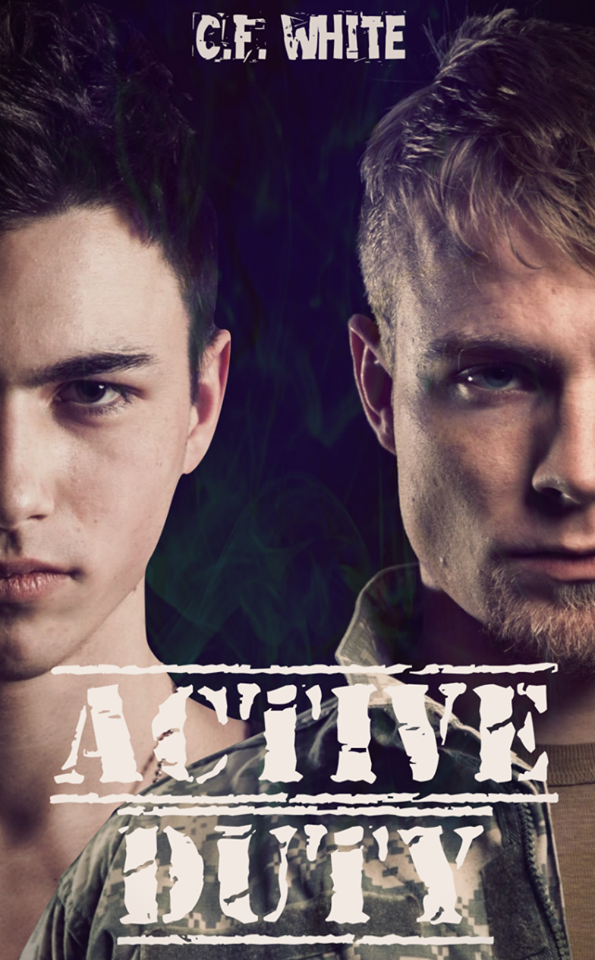