Discover your next reaD

Here’s where you’ll find the list of all my latest releases with links to purchase.

A footballer. A rocker. A romance against the odds.

Travel the globe with these steamy, standalone books!

Someone is always flying somewhere but the passengers travelling from Heathrow Airport get more than they bargained for in this set of steamy, standalone novels.

Meet the passengers who all, eventually, fly into their happy ever after. 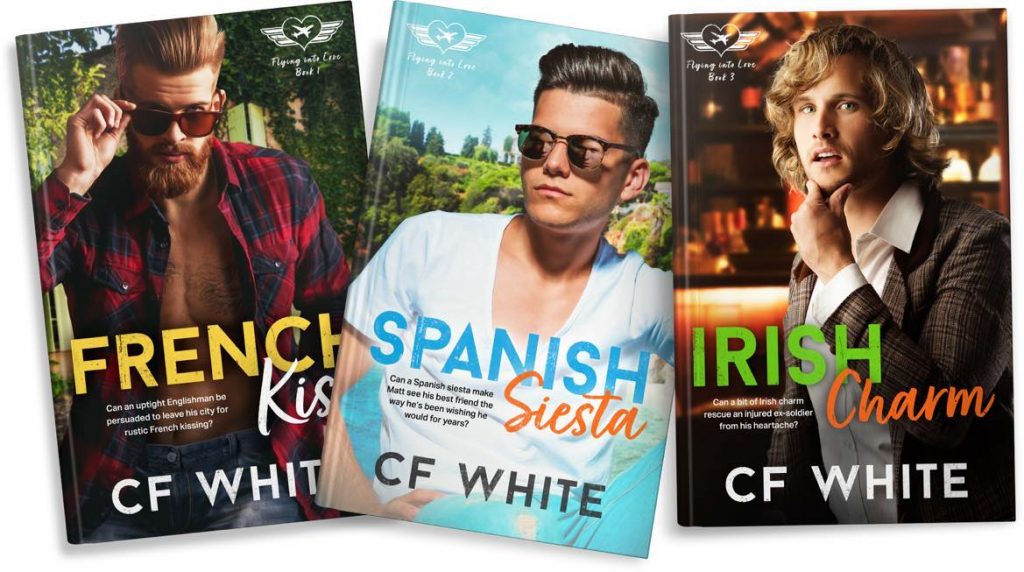 The Responsible Adult series follows bad boy Micky O’Neill as he attempts to better his life to bring up his disabled little brother. A past full of juvenile delinquency and living in a small town rife with idle gossip means Micky struggles to be seen as anything other than a no-hoper from the wrong side of the tracks… until he takes a job at the local supermarket and meets his boss, Dan, a university graduate and self-proclaimed shy, awkward bookworm.

Dan, older and burned from a past relationship, is the one person who sees through Micky’s tough-guy facade to the true heart underneath. With fear and mistrust on both sides, the two must steer their way through a complicated relationship where outside forces are determined to break them up at every turn.

Responsible Adult is a New Adult, Out For You, Hurt/Comfort, Gritty book serial. 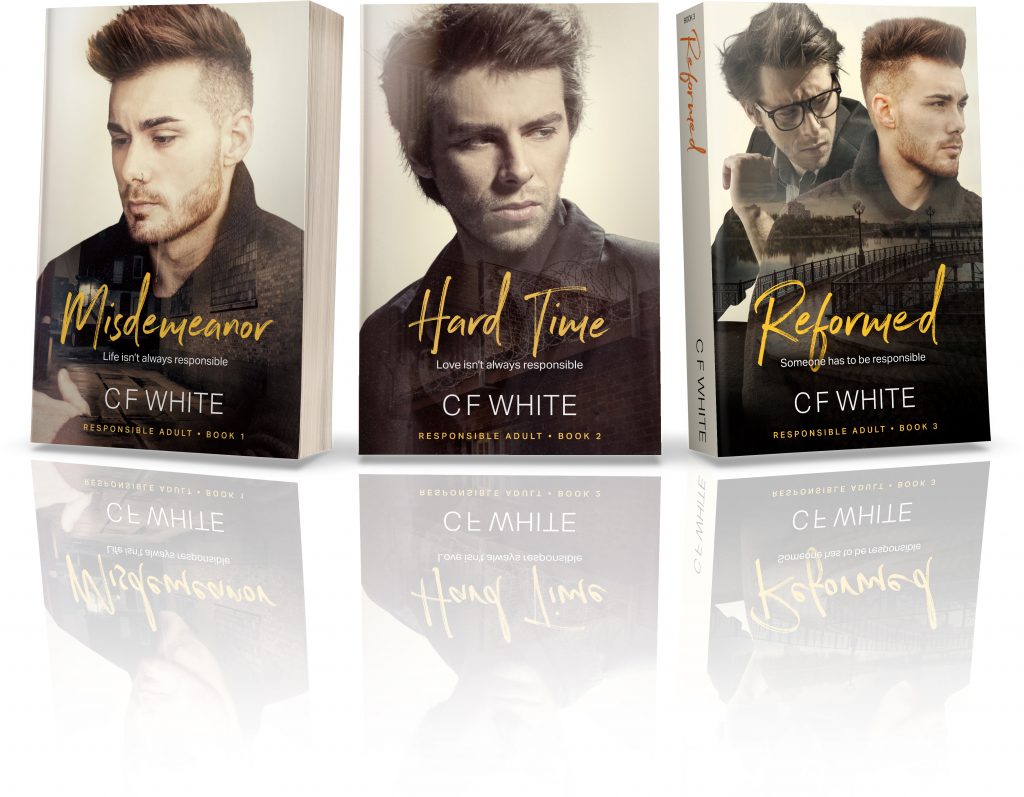 A celebrity accused of murder. A gossip writer needing his big break. The story of the century that brings them together.

London Lies is a slow-burn murder/mystery romantic suspense series uncovering the murky underbelly of the UK media and the obsession with celebrity culture. Set on the cusp of the new millennium, Jackson Young, a once child star and UK national treasure, is desperate to clear his name after being arrested for a murder he didn’t commit.

The one man willing to help is Irish expat, Fletcher Doherty, a gossip columnist who can’t believe his luck to be stumbling on the biggest celebrity story of his career.

Little does he know, it could cost him his life.

Not to mention, his heart. 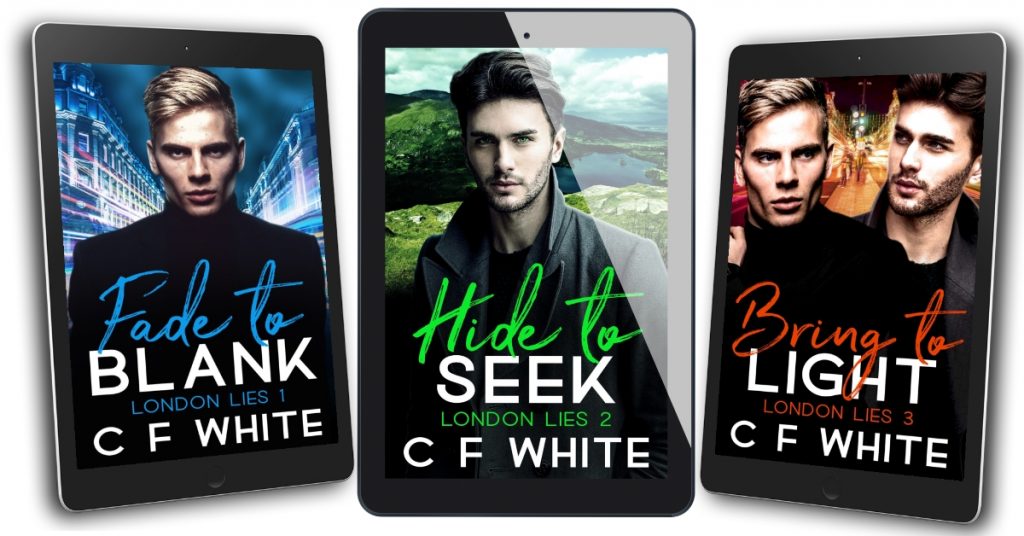 St. Cross Children’s Hospital, London; a place of life-or-death drama, conflict and heartbreak, where the events of just one single night can change lives.

And that’s just the staff. 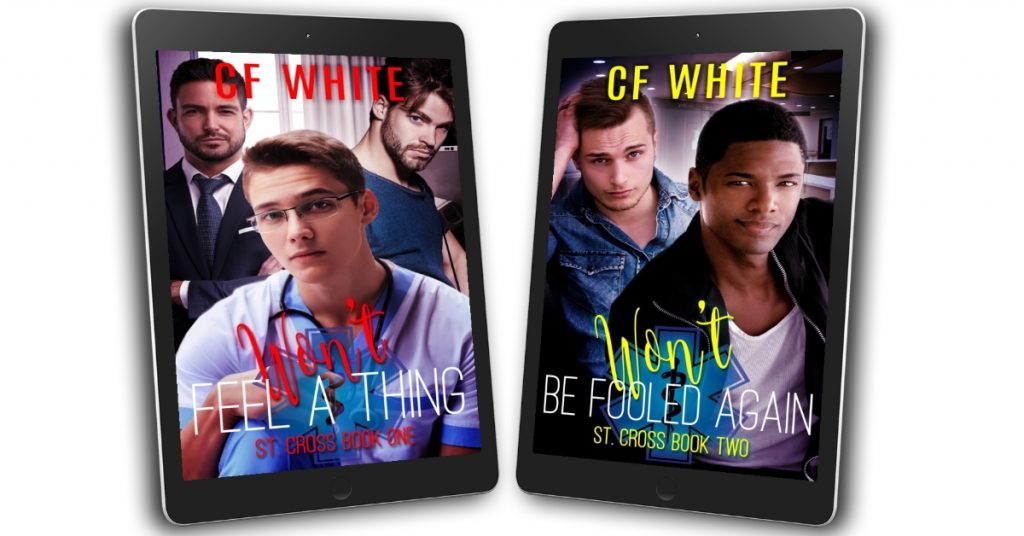 Take a look at some of the stand-on-their own books, not related to any series here. 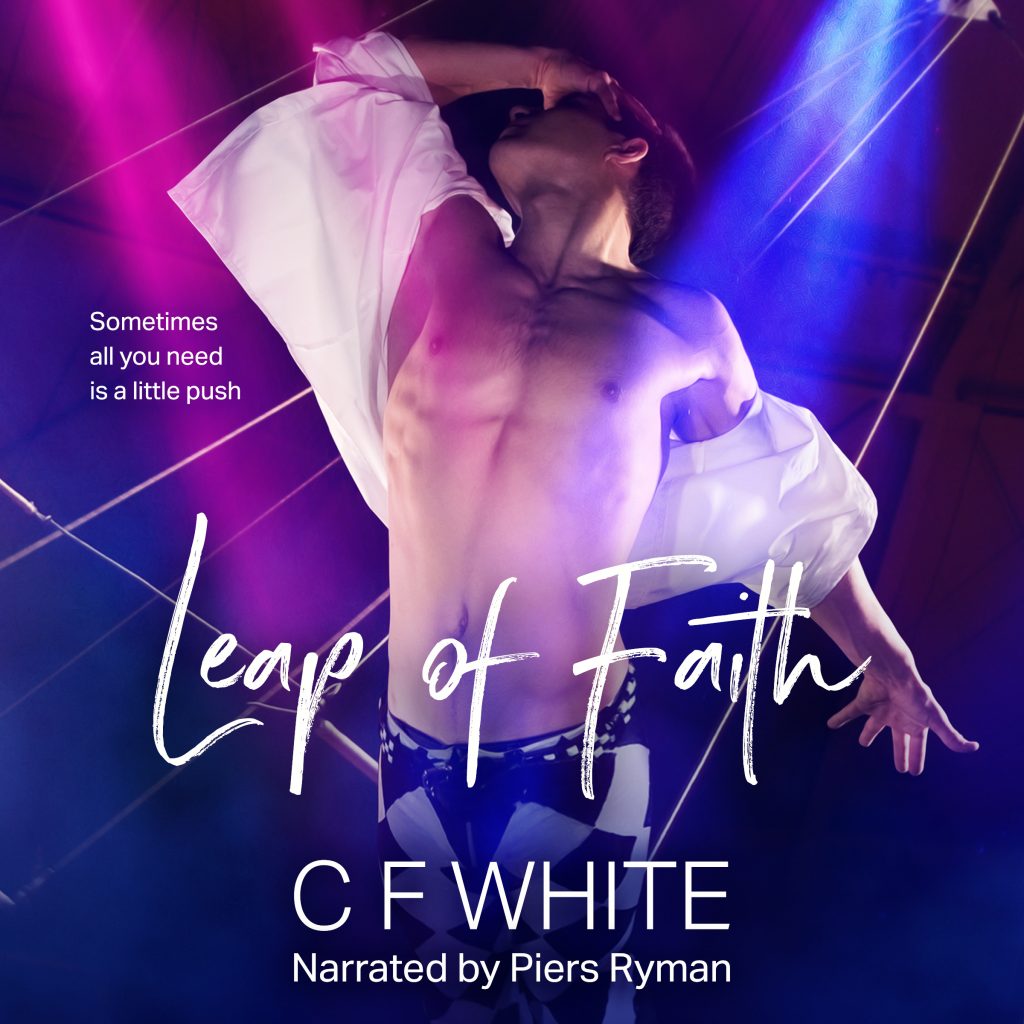