St. Cross Children’s Hospital, London; a place of life-or-death drama, conflict and heartbreak, where the events of just one single night can change lives.

And that’s just the staff.

​Ollie Warne, fresh out of nursing school and working his dream job as a pediatric cardiology nurse at St Cross Children’s Hospital, London, wants to start the new year free of personal heartache after his track record of falling for the wrong man—his New Year’s resolution is to live a life of carefree liaisons from now on.

​He immediately meets Jacob, father of one of Ollie’s patients and a man harboring more guilt and past demons than even Ollie, which is saying something…

​Their growing attraction makes it hard for Ollie to keep his distance, but he has to―not only do the ethics of his profession demand it…but Ollie is entangled with another man. A predatory doctor who has a huge personal and professional stake in Ollie’s life.

​Ollie risks more than his job by getting involved with a patient’s father―and much more than just the success of his New Year’s resolution, something that was supposed to ensure that, this time, he won’t feel a thing. 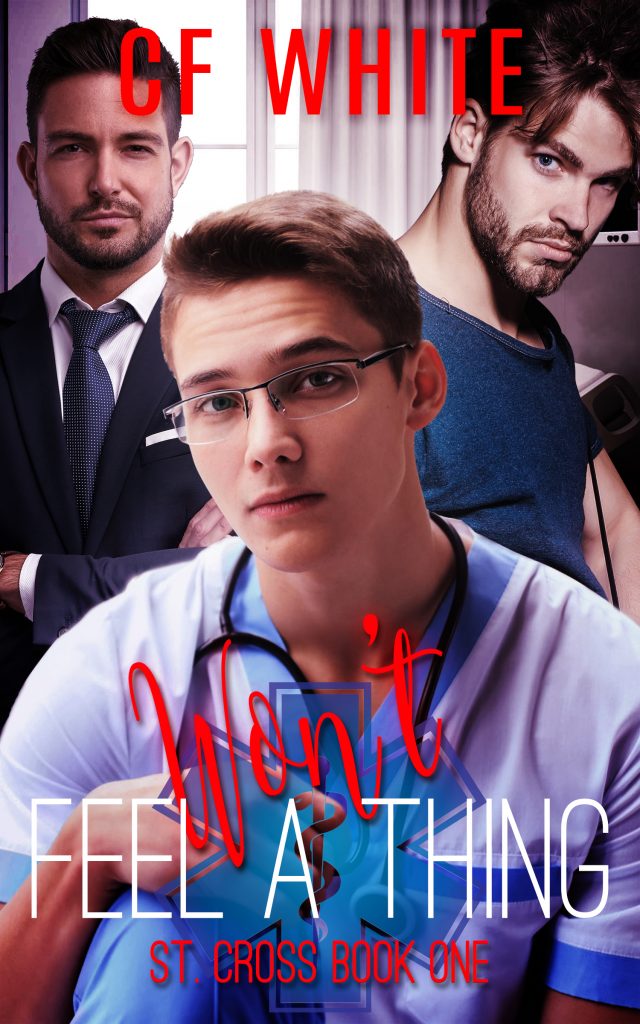 It takes more than a shared past to make a future together.

When Kwesi—Kez—Zakari, cardiology consultant secretary at St. Cross Children’s Hospital, hears that his aunt’s building has caught fire, his settled life is turned upside down. Not only is his aunt now homeless, but he’s also thrust back in contact with someone from his past—someone he’s been trying to forget for five years…and failed miserably.

Callum Wright never seems to get things right. He needs to do one more wrong thing before he can get his life back in order. Instead, he undergoes a literal trial by fire, and choosing the path of good returns his old friend to his life. Kez’s council-estate-to-professional-world transformation reminds Callum of how he’s never been able to get anything right…least of all his feelings for the man.

Kez hasn’t got over the reckless act of betrayal that caused their separation five years ago. Atoning for the guilt he still harbours at having turned his back on his friend in the past, he helps Callum get his future in some sort of order—a difficult feat when all those quashed feelings resurface for a man who can’t, and shouldn’t, ever be trusted.

All Kez can do is repeat that this time, he really, seriously, most definitely, won’t be fooled again.

Reader advisory: This book contains references to drugs, threats of violence and scenes of fire and the aftermath of fire. There are references to male sex workers, homophobic insults and verbal abuse of a disabled character. 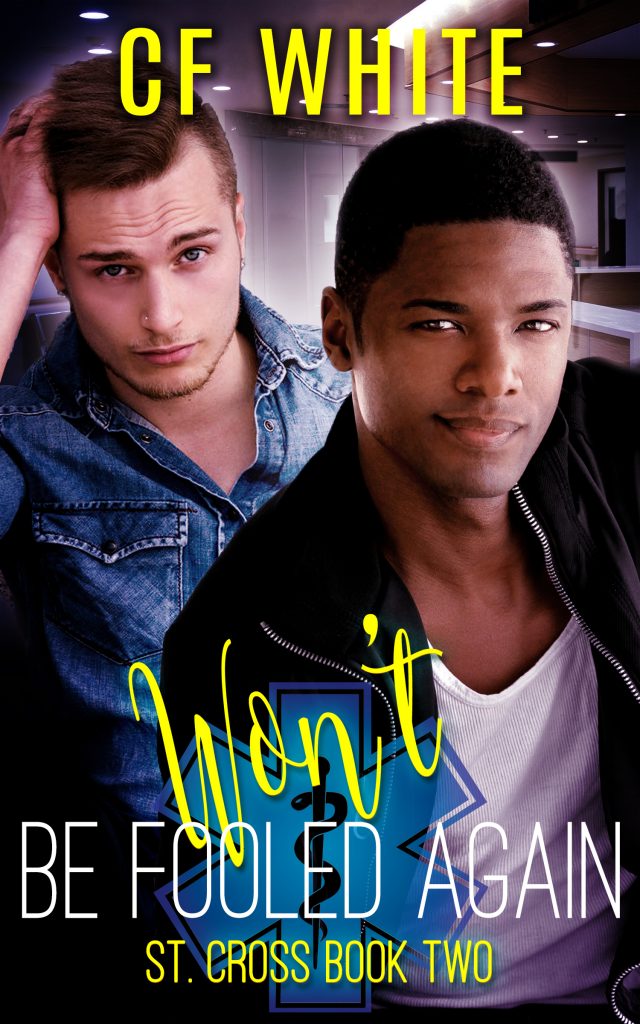