A celebrity accused of murder. A gossip writer needing his big break. The story of the century that binds them together.

London Lies is a slow-burn murder/mystery romantic suspense series uncovering the murky underbelly of the UK media and the obsession with celebrity culture. Set on the cusp of the new millennium, Jackson Young, a once child star and UK national treasure, is desperate to clear his name after being arrested for a murder he didn’t commit. The one man willing to help is Irish expat, Fletcher Doherty, a gossip columnist who can’t believe his luck to be stumbling on the biggest celebrity story of his career.

Little does he know, it could cost him his life.

Accused of a murder he didn’t commit, vilified celebrity Jackson Young enlists the help of a rookie journalist to
clear his name and write his biography.

Jackson has a secret though. One he must keep from becoming public. But Fletcher’s dreamy green eyes, Irish drawl and effortless charm makes it hard to suppress those long-buried feelings, even if it could compromise his innocence.

Uncovering the murky past behind Jackson’s rise to fame, Fletcher grows closer to a man he’d once declared as talentless and their intense attraction starts to affect not only his professional integrity, but the life he’d made since moving to London.

Falling for the subject of his book could be fatal for Fletcher, and Jackson should know better than to trust a journalist.

Fade to Blank is the first book in the London Lies trilogy set in 1999 and is a slow burn, enemies to lovers, hurt/comfort romantic suspense. 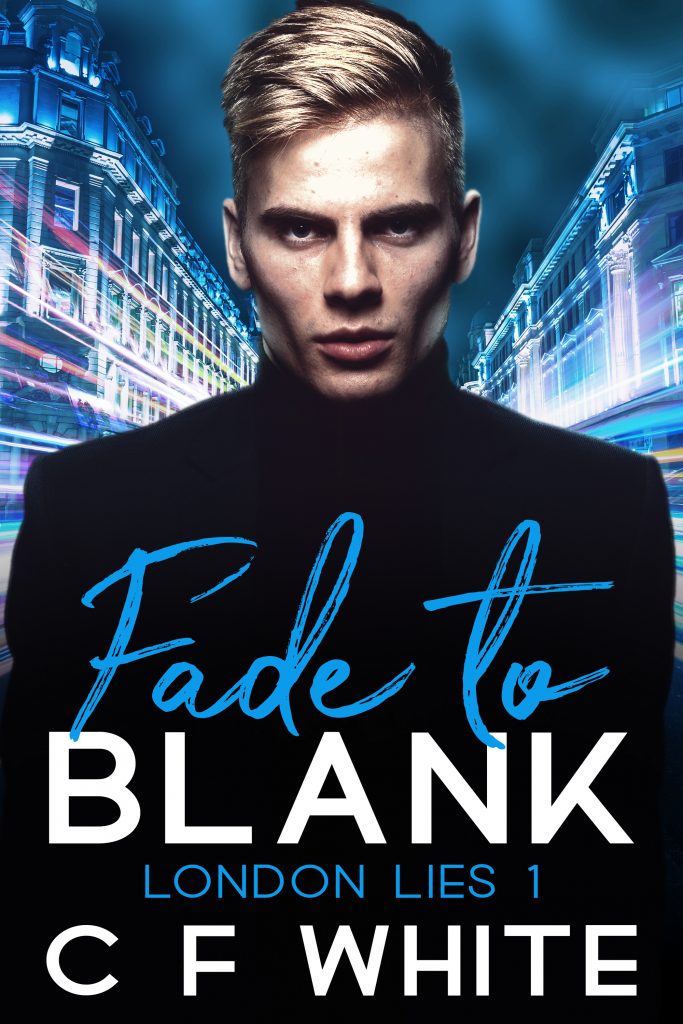 Jackson Young has gone into hiding. Fighting to get his name cleared and his truth heard, he’s followed Fletcher Doherty to Ireland for a safe haven from those who want
to silence his story.

As they work on Jackson’s biography, their growing attraction gets harder to resist. Fletcher’s made it clear though—their professional boundary isn’t to be crossed, especially with so many loose threads from each of their pasts left hanging.

But as he learns more about the once coveted celebrity’s rise to fame, and the manipulation and control that came with it, Fletcher finds it increasingly difficult to distance himself from their intimate moments. Lust fuelled attraction is easy to ignore, but an emotional connection is harder to deny.

Surrounded by Fletcher’s meddling family, and ex boyfriends who still harbour feelings of being jilted, Jackson has to play the part of his lifetime. Can he prove that he does have talent and win Fletcher’s heart as well as his trust?

And can he do it all before their idyllic hideaway is compromised?

Hide to Seek is the second book in the London Lies trilogy and is a slow burn, hurt/comfort, romantic suspense series. 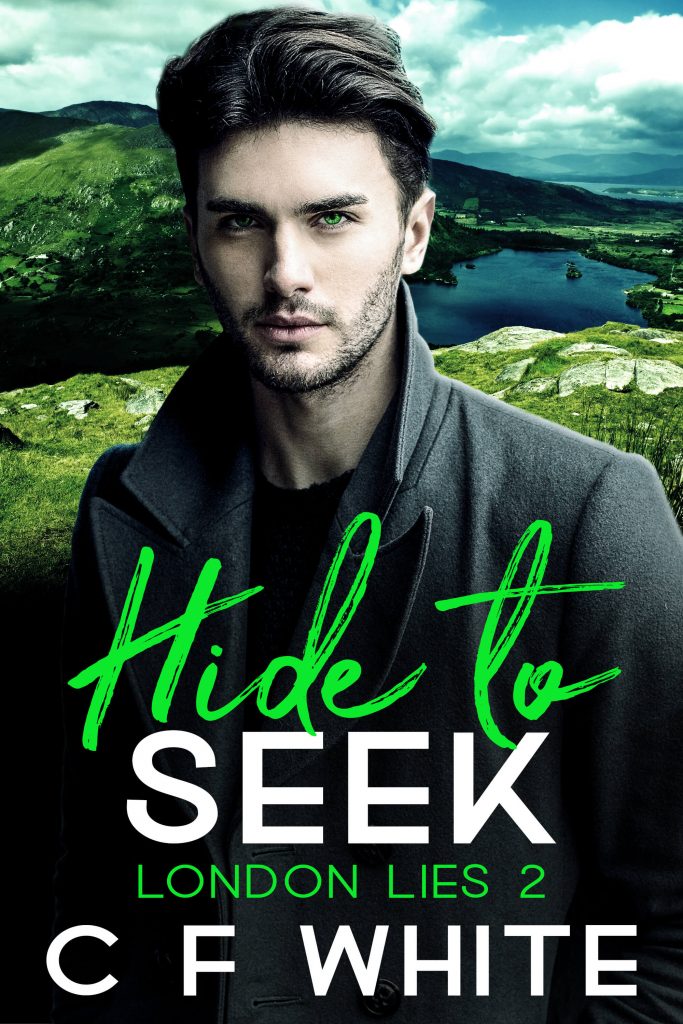 Jackson Young and Fletcher Doherty are back in London
and on a mission—to bring to light the murky underbelly
of the Charles Payne media empire and, in doing so, get justice for the murder of Tallulah Payne.

It’s not a simple task though. They need proof. They need people to speak up. And they need to keep their hands off each other long enough to track down the other manipulated Lotus Flowers, convince them to come forward and find a way to bring it all to the public. Not so easy when they’re up against the most powerful men in London who are determined to separate and silence them by any means possible.

It’s a race against time, with a deadline not only on their story or their growing relationship but on their entire lives

Jackson and Fletcher are five year’s into their relationship. No one thought it would last beyond the pages of Jackson’s book.

Now it’s Valentine’s Day and Jackson has finally been able to make his promise of taking Fletcher to his favourite restaurant, Wilde’s, happen. He’s got a little more up his sleeve too.

If only he can get the words out… 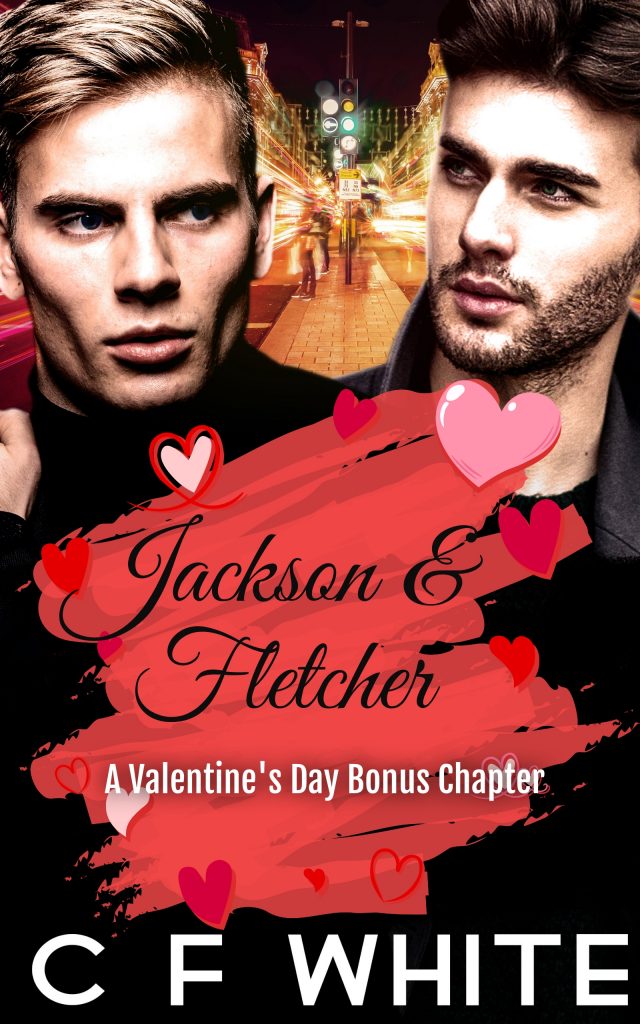