Hard Time, the second book in my Responsible Adult serial, is out for pre-order later this month with Pride Publishing, so here’s a little snippet 🙂

The listeners around the table went quiet at that. His mother chewed on her biscuit, darting her gaze to her husband. His father returned her stunned expression and coughed into a balled fist. They simultaneously picked up their mugs and took noisy slurps. Plonking his back onto the table, Frank gave a curt nod to his wife and finally raised his graying bushy eyebrows at his son.

Dan knew the declaration was a lot for his parents to take in. He was seeing someone he hadn’t mentioned before. And not only that, he was in love. And that someone was now possibly looking at a prison sentence, all the while his disabled brother slept in Dan’s old bedroom.

All in all, it hadn’t been the best way to introduce his new love interest to the folks.

After Micky O’Neill is remanded in custody for breaching his court order, his already tempestuous relationship with Dan Peters is tested to the limits.

Having to battle their way through a court case that could end with Micky in jail, social workers breaking up the family home, and the return of Micky’s deadbeat father, it seems everything is set to destroy their relationship before it even had the chance to start.

With such high stakes involved, not just for Micky but for once-burned, twice-shy Dan, they both have to learn that falling in love isn’t always responsible.

Rainbow Snippets is a group for LGBTQ+ authors, readers, and bloggers to gather once a week to share six sentences from a work of fiction–a WIP or a finished work or even a 6-sentence book recommendation 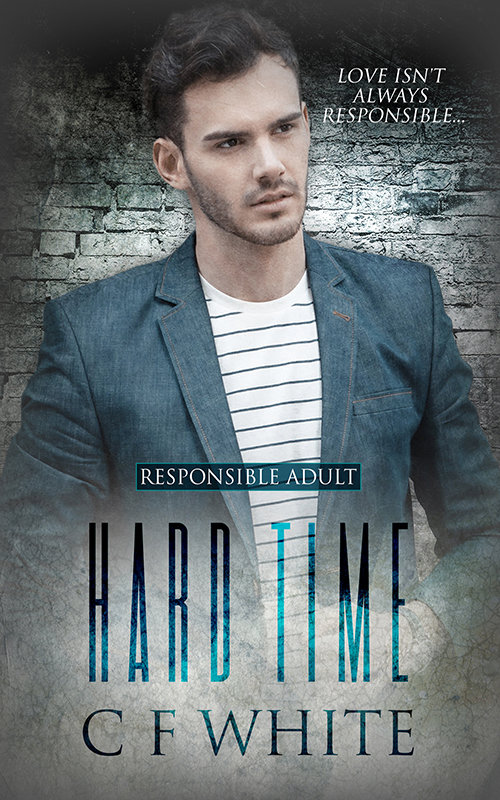 #RainbowSnippets ready for a little Misdemeanor