Another week, another snippet. This time I thought I’d share something from an old one of mine as I don’t want to give too much away from my new release, Misdemeanor.

The District Line was my first ever attempt at writing a novel, which then became a trilogy. The first book is currently up on Amazon as a self-published piece, but will soon be coming down to have a bit of a major overhaul and hopeful re-release. But if you fancy seeing where it all began, you can here:

Jay Rutland only ever wanted to be one thing, a professional footballer. A disastrous brawl on the pitch has him released from his pro-Academy and living his backup plan as a university Sports Scholar. Head down, train hard and get scouted is his mantra. Until the day he crashes into the man who may just shoot all that to hell.

Mike Saunders only ever wanted to be one thing, a Rock Star. His father has other plans for him. Live it up, chase the dream and rock out is his mantra. Until he crashes into the man who may just change his tune.

Mike and Jay live opposite ends of the District Line in London. Separated by wealth, status and their own life-long dreams, this modern-day romance series is a story of overcoming barriers, facing fears and beating rejection to finally get the love you need to achieve it all.

“You should tell your friend to leave well alone,” Mike added, another point of his finger out to bloke who was now sucking face with the blonde. “He’s kind of a dick.”

“I’m pretty sure she already knows that,” Jay replied, finally straightening up, his piercing blue eyes glazing over. “She kinda goes for dicks.”

Mike snorted. He twisted in the stool to face Jay and cocked his head.

Rainbow Snippets is a group for LGBTQ+ authors, readers, and bloggers to gather once a week to share six sentences from a work of fiction–a WIP or a finished work or even a 6-sentence book recommendation.

In this group you’ll find anything from romance and historical fiction to mystery and YA. The common thread is that every story’s main character identifies as LGBTQ+. The snippets could range from zero flames to full-on sexytimes, anything goes content-wise. 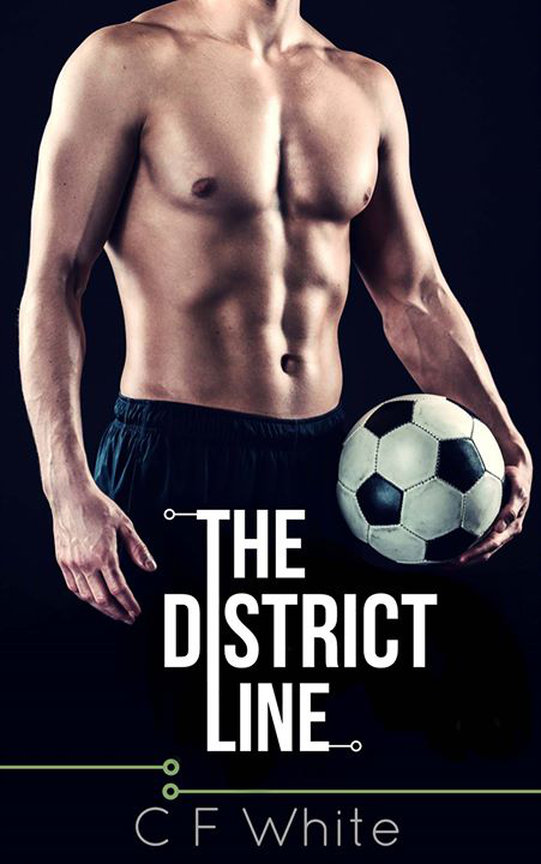 #Rainbowsnippets 7-8 October gets a wake up call.