Today I am celebrating the fact that my WIP, Active Duty, has been completed! For a book featuring a side character from my other series who I had never intended on making the main man, it went surprisingly well. I hit the 85K word count mark and decided to stop it there… with even the potential for a second book. Not bad at all. Now to see whether anything can be done with it.

But that does mean I now also have to go back to the two books I have left hanging in mid air. And one of those is where I will take my snippet from today.

Love & Tea Bags is another WIP, although I know I’m not far off from completing. So I thought it would be a good idea to offer a snippet from this one today to get me back into the swing of things.

Love & Tea Bags follows Mark, a nearing 40 year old man from a small seaside town in south east England. He’s feeling the pinch of hitting middle age and living a boring, uneventful life that mainly revolves around his one true love, the English Breakfast (that’s the tea drink, not the full fry up persuasion). Then enters a rather dashing, and rather handsome young, Australian who not only serves at Mark’s regular tea haunt, but also happens to be a rather good handyman… Which is where our snippet starts. Bradley, the young Aussie, has offered to take a look at Mark’s leaking roof…

“How do you take your tea?” Mark clapped his hands together a little too overzealous after clicking the kettle on to boil. He did so enjoy making tea for his guests. He was sure it would warrant a better response than hitting him would.

That completely unnecessary sucker punch to the gut knocked the wind firmly out of Mark’s sails and he was unable to prevent the gurning from spreading across his face. How Macy could have believed these two would ever get along really was turning out to be quite some quandary.

“You’re not one of those…” Mark was unable to form the words. “Coffee drinkers, are you?” His throat hacked out the most offensive c-word in his vocabulary along with a sizable amount of phlegm.

Rainbow Snippets is a group for LGBTQ+ authors, readers, and bloggers to gather once a week to share six sentences from a work of fiction–a WIP or a finished work or even a 6-sentence book recommendation. You can read other snippets from great authors here 🙂 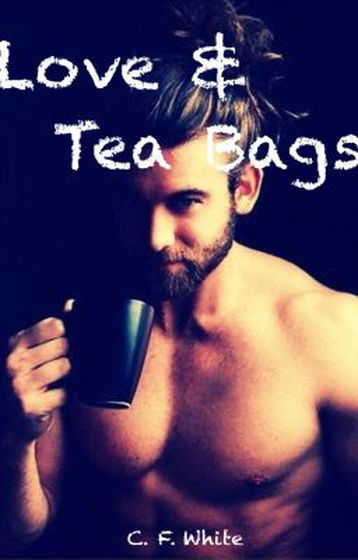