I’m running a bit late for the weekend snippets group, but I’m here now. Returning to my next release, Reformed, the third book in my Responsible Adult serial, which is out for pre-order this week at Pride Publishing.

Here we have Dan and Micky facing something quite huge, which will ultimately test their relationship beyond anything they have ever been through before.

These guys just can’s seem to cut a break…

Micky bowed forward to rub his forehead against Dan’s. His swollen brown eyes were filled with speckles of green among the blood-shot lines. For a moment, Dan didn’t want to let him go. To let either of them go. He wanted to take care of all this himself. Like he had promised he would. Trouble was, his expertise didn’t include being able to perform life-saving open-heart surgery, so he reluctantly leaned away and mouthed the words I love youinstead. It wasn’t much. It wasn’t particularly poignant and rather overused by his recent track record, but it was all he had to give at that moment.

Rainbow Snippets is a group for LGBTQ+ authors, readers, and bloggers to gather once a week to share six sentences from a work of fiction–a WIP or a finished work or even a 6-sentence book recommendation. You can read more snippets from great authors here. 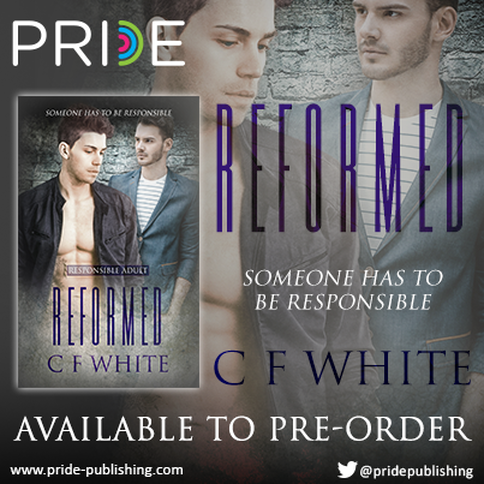 Active Duty: A Spin Off

#Rainbowsnippets 1/2 July. Misdemeanor in the park.

#Rainbowsnippets 7-8 October gets a wake up call.